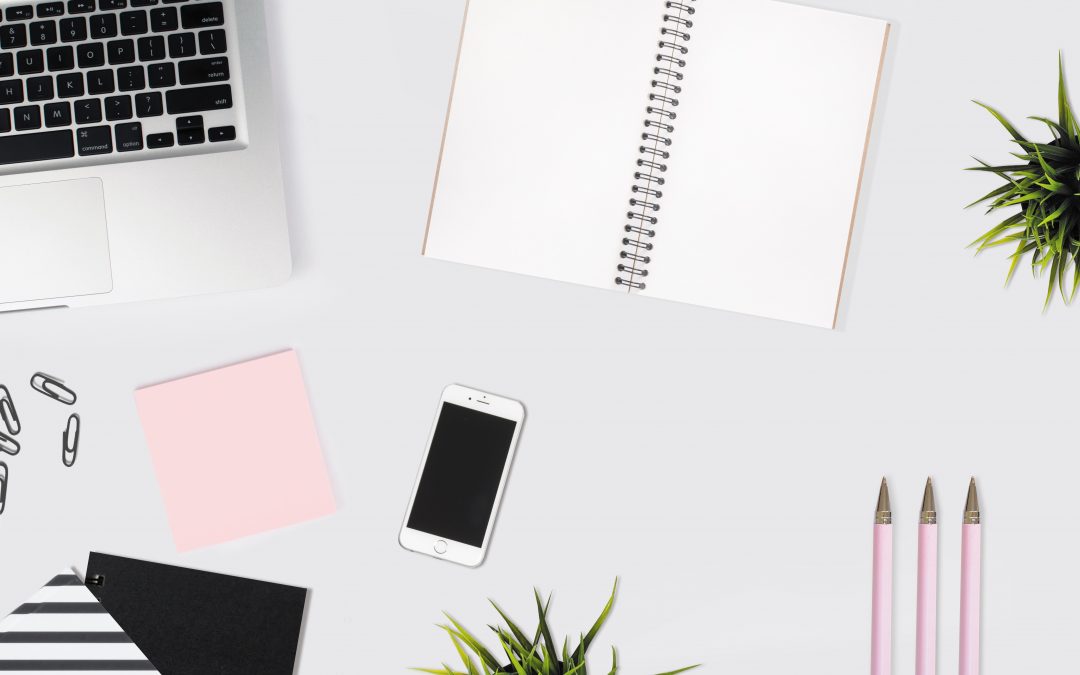 So commented some attendees of the 21st Annual Joseph Taylor Symposium on their evaluation forms. The event organized by the Department of English and themed “Voices in the City: Language + Literacy + Urban Life,” focused on the diverse voices of spoken and written word and innovative efforts to teach the craft of communicating through writing in the urban school environment.

The first session of the February 26th event showcased local poets and writers who use their writing to touch on cultural and urban issues. Moderated by English Department graduate student Tiffany Kyser, the panel included Allyson Horton, Derrick Slack, and T.J. Reynolds. These young Indianapolis writers took turns reading and performing pieces of their own and famous artist’s work, as well as offering their opinions on just how important having an audience can be.

At the end of the first session, Reynolds invited the audience to participate in a short freestyle rap. Throwing together thoughts on the spot and asking the audience to add rhythm by finger snapping, Reynolds was able to show listeners just how they could be a part of the performance.

The theatrical, powerful performances by the three were enough to make some audience members laugh and cry. Attendee Lida Rogers said that “at one point I was crying and thought, oh well – I’m among great company!”

In the second panel, teachers and mentors, affiliated with the National Writing Project, displayed new approaches to working with language in multilingual, multicultural Indianapolis. Moderator Susan Adams, manager of Project Alianza at the College of Education at Butler University, was joined by local teachers Charlie Geier of MSD Washington Township Schools, Nikia Garland of Broad Ripple High School, and Joe Vanegas of the Orchard School.

Getting children to write and express themselves through words is a focus of the three teachers. Geier said, “I found that creating a safe place for children to write is probably the single most important thing.” After hosting a mini poetry slam where the children could invite their parents and teachers, Geier reported how proud his students were of their work, and how proud the audience was, saying that “people started to believe in these kids – sometimes for the first time.

Guests of the Symposium were invited to attend a poster session featuring the work of students, faculty, and community members. Showing research and reflection on issues surrounding language and literacy practices in urban culture, the subjects for the poster session ranged from documenting neighborhood histories in Indianapolis to recovering Native American language, from black femininity to an intercultural study in health literacy and adherence.

During the luncheon, the Taylor Awards for Excellence in Diversity were presented by Chancellor Charles Bantz. The award recognizes individuals and programs that have contributed to climate for diversity on the IUPUI campus. Individual winner Assistant Professor of English Jennifer Thorington Springer is considered a campus leader in curricular and co-curricular transformation for the promotion of diversity.

Thorington Springer, together with Liberal Arts faculty members Gina Sanchez Gibau (Anthropology) and Najja Modibo (Africana Studies), is also a member of the Multicultural Teaching Community of Practice (MTCOP), the program recipient of the 2010 Taylor award.

Organized and facilitated by the Center for Teaching and Learning, MTCOP has displayed a passionate energy to facilitate building teaching and learning communities that incorporate an inclusive classroom atmosphere. Co-chairs Khadija Khaja, Ph.D., of the School of Social Work at IUPUI, and Kathleen Grove, J.D., director of the IUPUI Office of Women, accepted the Taylor Award on behalf of MTCOP.

Following the awards, keynote speaker Patricia Smith took the stage. Smith was a 2008 National Book Award Finalist for her book, Blood Dazzler, which chronicles the human, physical and emotional toll exacted by Hurricane Katrina. She has also been featured on HBO’s Def Poetry Jam, and is a four-time champion of the National Poetry Slam. “Patricia Smith was amazing—thank you for bringing her here,” wrote one luncheon guest.” Another commented, “I’d give the speaker a 10 out of 5.”

The event was a fitting tribute to Joseph T. Taylor, the first dean of the School of Liberal Arts and a notable beginning for the Symposium’s third decade.

The 22nd Annual Taylor Symposium will be organized by the Department of Geography and held in February 2011.

(Published March 16, 2010. Written for the the School of Liberal Arts News Bureau, IUPUI.)