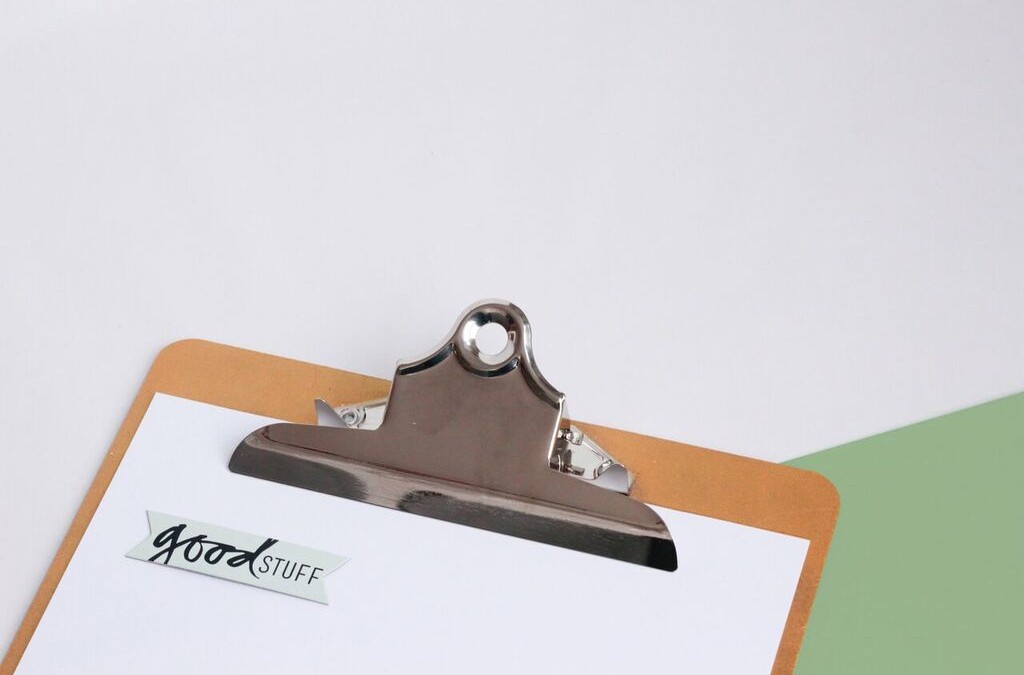 I planned to write this post about a week ago, but I fell ill with the worst flu I’ve had in my adult life. My love even said this is the first time he’s seen me knocked on my ass by the plague – normally, I’m back to myself within a few days. Whatever this was, it sucked a week of my life away. But now I’m back in action, and I have wonderful things to share!

As you may (or may not) know, last year I became involved with a local writing group/collective: The Geeky Press. I joined mainly because of the monthly Downtown #WritersHack, which helped me better manage my time set aside to write. To say it has helped my writing is an understatement; it has done so much more, like helping me connect with other writers in Indianapolis, for which I’ve been desperately searching since graduating college.

In February, the two partners of The Geeky Press (Brad and Amber) approached and extended me an offer of partnership, which I graciously accepted. I am happy to announce that I am officially a partner of The Geeky Press! I will take over the organization and planning of the #WritersHack events, as well as assisting with other literary events the collective hosts. Soon, I’ll be putting together a little event of my own to get more writers in Indianapolis together, so stay tuned!

The other piece of news to share… over the last few years, I started exploring the world of podcasts (if you have a podcast you think I’d enjoy, please tell me about it – I’m always looking for new things!). Recently, I discovered something right up my alley: THE BEVS, co-hosted by Ariana Madix (yes, of the hit Bravo reality TV show Vanderpump Rules) and one of her good friends, Meredith Kate. The Bevs cover many things, like politics, current events, pop culture, friendships, and feminism. I found the podcast through a couple of others I listen to, and also because I’m shameless fan of #PumpRules on Bravo.

After getting hooked to Bevdom, I sent the ladies an email and shortly after became good old fashion (email) pen pals with Meredith, a move inspired by Lena Dunham’s Women of the Hour podcast (see Episode 1: Friendship with Ashley C. Ford to see what we mean). After sharing emails about intimate parts of our lives for a month, we began texting and I offered to help out with some behinds the scenes work of the podcast so Meredith and Ariana can focus on creating episodes with fabulous guests and building the Bev Empire.

I’m thrilled now to share that I am officially the Bev Behind The Bevs – I joined the Bev team at the beginning of March and now assist the ladies with various work behind the scenes of the pod, from website shenanigans to other online initiatives. I’m so excited to be on board! Here is some shameless plugging: Subscribe on iTunes | Listen on Soundcloud | Follow on Social Media: Twitter – Facebook – Instagram – Tumblr – Spotify

Now, hopefully the next exciting piece of news I share with you, faithful readers, has to do with personal writing projects! With that said, I better get back to it. Lots of great things are in store – to say I’m eager for the exciting next chapter of life is me just playing it cool. I’m really looking forward to getting more involved with both of these ventures and bringing lots of good stuff your way. I hope you check out The Geeky Press if you’re local to Indianapolis and see what The Bevs are all about. Let me know what you think or if you have any questions about either. Happy Sunday!