Oh Ya Know, I’ve Just Been Busy Making It Happen! 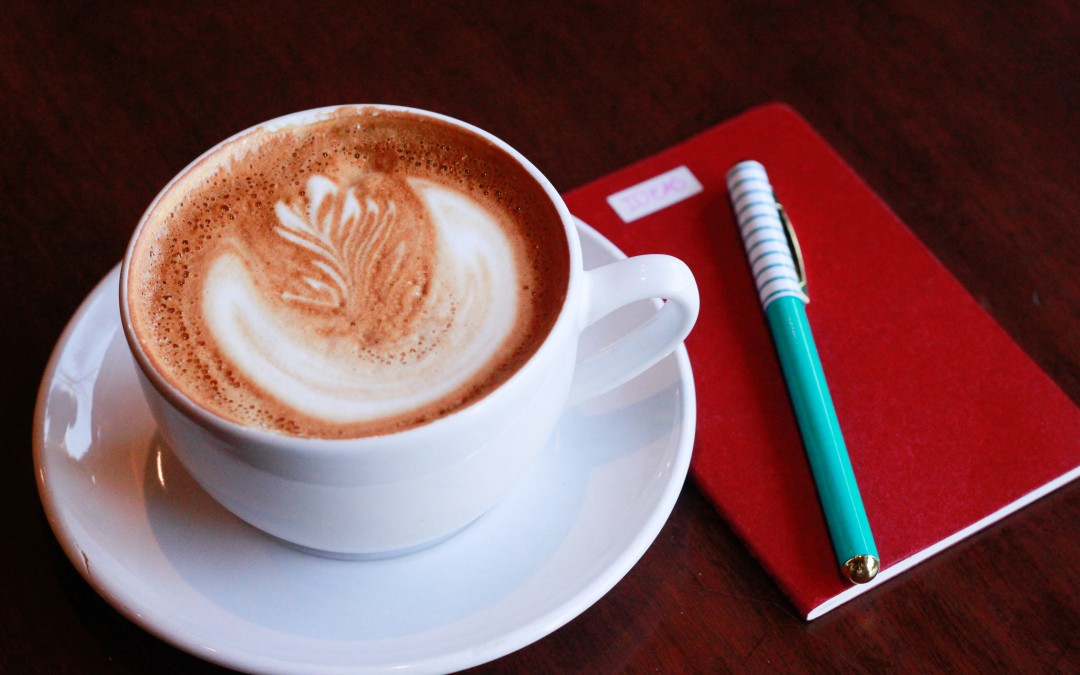 Oh em gee. It’s been quite a while, hasn’t it? Summer has come and gone – it’s hard to believe it’s nearly Halloween! I’ve been quite busy over the last six months… here are the highlights:

The Geeky Press is becoming quite a thing. We’re doing things. That’s kind of our thing. Ha – but seriously, this is something we (the Partners) always say. It’s really growing and we have a lot of great stuff cooking!

Let’s see… what else has been going on in my world? Oh yeah – I became an Assistant Producer of a couple of new podcasts while The Bevs have been on hiatus! I act as the lady behind the scenes of each of these podcasts, handling social media and web content. Both are hosted by Molly McAleer of Plz Advise and co-founder of HelloGiggles.

Now, for some other quick highlights:

I’ve also learned a lot about myself over the past six months and grew as a person. How it’s okay to stay in my own lane and focus on myself instead of the lives of others. It’s been quite difficult to close some doors, but it was necessary to help myself move on and not be hurt (as much) anymore. I have to keep reminding myself that I cannot change others. I strengthened some friendships and let one lie. I realized I can be there for those who appreciate me, but some chapters must come to an end – but they can always be reopened if necessary.

Wow, could I have been anymore vague in that last paragraph?! I think a lot of people can relate to the things I’ve gone through this past year or so, but I’m just not quite ready to put it out there for the world to read. Or to deal with the backlash. Someday though, so please be patient. I will share when the time is right, and perhaps we can start a conversation. Either way, I have solid notes for my memoir…

That’s all for now, folks. I promise, I won’t stay away so long this time around. As always, thanks for listening! xoxo <3