Your Uterus Kindly Requests You Read This Today 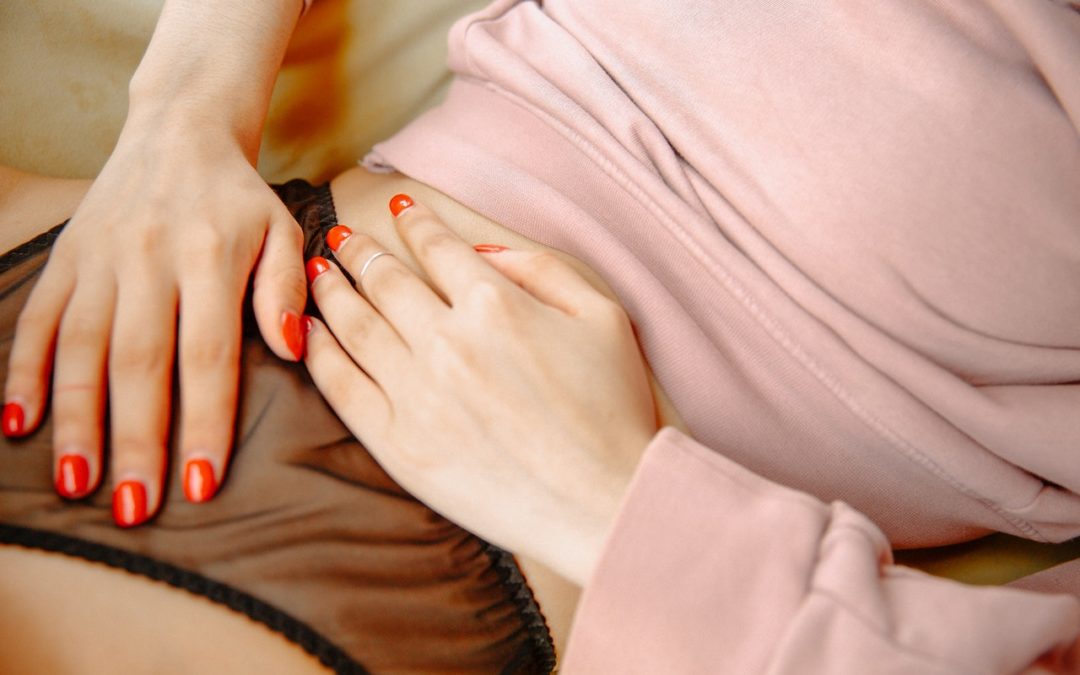 You and your cells need to have a chat…

You may have heard the term endometriosis before, but maybe you are unfamiliar with what it actually is or what it feels like. I recently read Lena Dunham’s account of having her uterus removed due to terrible pain from endometriosis, it was intense and scary, and now she has a limp! GAH.

Endometriosis is a disorder where the cells that normally line the interior of the uterus grow outside the uterus. Those cells then try to do their usual menstruation thing, and will then bleed and try to shed, but they’re not in the right place to do their thing. So, suddenly when it’s time for your period, your cells are trying to menstruate but they’re not in a uterus, maybe they’re on your skin, maybe they’re other places, so then it can form cysts, making your already painful periods much worse.

Sounds horrible, right? It is. And guess what? This disorder affects over 170 million women globally – some haven’t even been diagnosed or treated for it, either. Weirdly a lot of doctors write female pain off and it can be hard to get them to pay attention. Shocking, right?

What are the symptoms?

There are various symptoms that go along with endometriosis. The most common though, is  pelvic pain. It’s usually around the time of menstruation, but can occur at any time during the monthly cycle. For some women, it can completely wipe them out, prohibiting from taking on daily activities as normal. If you have pain during the following, you may want to start the conversation with your doctor sooner than later:

Another big symptom: infertility. As many as 30-40% of women with endometriosis can have issues with fertility.

Other symptoms that come along with endometriosis are a little more common, like bloating, constipation, and fatigue. You know your cycle best – if something feels off, get an appointment with your doctor right away!

How do you treat it?

Treatment for endometriosis can vary, but is most commonly done by either pain medication, hormonal treatment, or surgical methods. Birth controls such as pills, patches, and rings can help control the tissue buildup by giving you lighter and shorter periods each month. Surgery to remove the tissue may also help, but that doesn’t prevent it from returning. Having a total hysterectomy could also help (removing the entire uterus and cervix, and both of your ovaries), but is always considered a last resort (but viable) option.

In recent years, women have become more vocal about this disorder. In fact, you might recognize some of these names bringing attention to endometriosis:

Lena Dunham: “Endometriosis is not life-threatening… it doesn’t manifest externally very often; the symptoms just look like a pair of sweatpants and a Charlize Theron–in–Monster–level grimace. I know I’m lucky in the grand health scheme, but I also know that I am one of many women who grasp for a sense of consistent well-being, fight against the betrayals of their bodies, and who are often met with skepticism by doctors trained to view painful periods as the lot of women who should learn to grin and bear it.”

Padma Lakshmi: “I think, yes, endometriosis was definitely a major reason that my marriage failed. I don’t think either of us understood it at the time — for as smart and intelligent as [my ex husband] is. I think that’s also because I hid it to a certain degree. Not intentionally, but it’s weird to talk about your period all the time. It’s the least sexy thing in the world to do.”

Bethenny Frankel: “I suffer from endometriosis and had laparoscopic surgery in my early thirties to alleviate unbearable cramps and excessive bleeding…find a doctor you trust and don’t be afraid to ask questions.”

Halsey: “With doctors essentially telling me I was being a big baby about my period, or misdiagnosing PCOS, etc etc. Finding out that I have endo was the most bittersweet moment because it meant I wasn’t crazy! I wasn’t a ‘baby’! I had every right to be feeling like the world was caving in.”

Bottom line – stay ahead of the game when it comes to your health. You know the specifics of your cycle – talk to your physician immediately if you feel any abnormal pain. Don’t under report the pain you’re feeling and definitely don’t be afraid to ask for a referral to another doctor if you feel you aren’t being treated adequately.

Do you suffer from endometriosis, vina? If you’re comfortable sharing your experience with us, start a conversation in the comments so we can collectively become more informed on this disorder.