When I was a kid, I thought it was so cool to have parents in a band. My dad was the lead singer, and my mom sang backup. We had a recording studio in our backyard, and when I was in third grade they released an album called Dreams Realized. When the band wasn’t recording, I’d sneak in the studio and sing into the microphone on the stage, pretending I was some huge rock star. In fact, up until I went to college, I thought for sure I’d be famous in the music world one day. (Then I realized I wanted to earn a living without being a starving artist for the rest of my life, so music went on the back burner. I still sing and enjoy music more than anything – I just didn’t make a career of it.) I totally see where I get my passion for writing lyrics and poetry (thanks, Dad) and always love listening to this album to take a trip down memory lane.

Well, a few months ago, my dad asked me if I could get his album online and share with some friends and strangers across the internet. I finally got it out there, via Soundcloud (which was super easy and intuitive, so I can see why many artists use this service). I’ve embedded the playlist below, so please give it a listen and let me know what you think. It’s a great album (of course, I’m probably biased), and tracks 1, 2, 6, and 7 are my personal favorites. I hope you enjoy!

Whew, this thing is dusty! Time to get back in the swing of things… 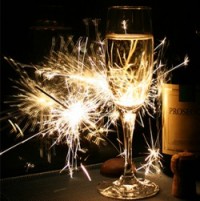 So, here we are. December 31. Tomorrow, 2015 begins. Can you even believe it? For much of the globe it’s already 2015, but Indianapolis has about 8 hours left of this year. Looking back, it was pretty low-key for me. I’m happy, I’m healthy, and I’m ready to begin another great year.

This will be a big year for me; I can just feel it! Not only do I plan to buy a house with my sweetie, I hope to finally get closer to finishing the novel I’ve started (and restarted several times) this year. Speaking of…

I’d rather call them goals. Goals are dreams with deadlines, right?

I think this is a good start. Each of these will make me a better person and help me have a better life, so that is why I’m calling them goals instead of resolutions. The whole resolutions thing to me is hard to follow through with because there’s no accountability. Sure, for the first few weeks we’ll be on fire to stay committed to the resolutions we make today. But then the magic of starting a new year fades away and face it, it’s just another day, another week, another month, and another year gone by. We fall back into our old habits. At least, I know I do.

I’m ready to change that this year. I’m ready to start my 31st year on this planet and make the most of it by working on myself. I want to be a better person, and I’m the only one who can make that happen. So, this list of goals is my attempt to keep myself in check. I’ve set deadlines for numbers 1, 2, and 5. For 3 and 4, I’ll start small and keep it at the forefront of my mind and make them a part of my daily routine.

What are your goals for 2015? How do you plan to carry them out? Share in the comments and let’s help each other make this be the best year yet!

Word Crimes – The Best New Way to Brush Up Your Grammar

This, my friends, is brilliant! Weird Al is at it again, releasing one new video per day to promote his new album, titled Mandatory Fun. The one released yesterday is titled “Word Crimes” and is absolutely share-worthy.

It’s catchy (you can’t tell me you don’t dance to the tune of Robin Thicke’s “Blurred Lines” when you hear it), and will help you polish your grammar skills. Just file this one under “learning can be fun” – you’ll be grooving and cleaning up your grammar simultaneously in no time!

Share with your friends, if not only for a good laugh but to also help them brush up on common grammar mistakes. 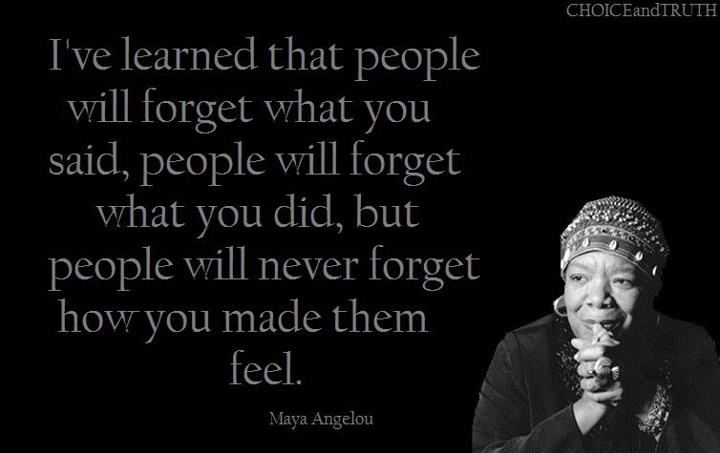 Listen, real poetry doesn’t say anything, it just ticks off the possibilities. Opens all doors. You can walk through anyone that suits you.

. . . and that’s why poetry appeals to me so much – because it’s so eternal. As long as there are people, they can remember words and combinations of words. Nothing else can survive a holocaust but poetry and songs. No one can remember an entire novel. No one can describe a film, a piece of sculpture, a painting, but so long as there are human beings, songs and poetry can continue.

If my poetry aims to achieve anything, it’s to deliver people from the limited ways in which they see and feel. – Jim Morrison

Each year, my boyfriend dedicates 24 hours of a weekend to play video games to help raise money for children at Riley Hospital. Except this year, on November 2nd, it’s 25 hours! The charity is called Extra Life, and they are amazing! If you can, please donate. If you need a better reason than helping kids in need… it’s tax-deductible!

Donations are set at $1/hour, and please don’t feel obligated to donate more than you can. I recommend donating $25 for the 25 hours he will be playing video games. Any donation amount is helpful, though. If you can’t donate, we completely understand. These kids will really appreciate and benefit from it. Oh, did I mention that this tax-deductible?

Click HERE to learn more and watch a video about the cause. Help us help the kids at Riley!

I can speak on a personal level about this, too – my best friend’s nephew was in Riley hospital for the first 5-6 months of his life, and since he has been home (he just turned 3 this past August and his family is exploring communication devices so he can finally show the world just how smart he really is), he has flourished! Without the help of Riley in those first few months, his parents and family would not have had the training to take care of him on their own.

Thanks in advance for your support. If you’re in the Indy area on November 2, we invite you stop by our place. We’ll have food and games going all day! Kids are more than welcome too, as we have many interactive video games to play, like Kinect Adventures and various Wii U games that kids would love!

Feel free to share this post with anyone who may be interested in either stopping by to play games and/or donate to the cause. Thanks again, and I love you all! :) 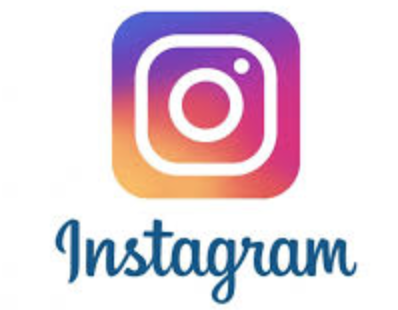